This is a region of wine vineyards, sheep breeding and folklore destivals. It is located northernmost of the Eastern Rhodopes, and it is famous for producing wines with excellent taste.

Eastern Rhodopes are just a small piece of the rich Bulgarian historical puzzle, but it definitely deserves high recognition for their bounteous nature, colorful traditions and the mysterious sanctuaries. Part of the spiritual Rhodope Mountains are the mysterious trapezoidal holes, manually carved in huge rocks. In Bulgaria they call them “Thracian niches”, since it is considered they appeared during the epoque when Thracian tribes inhabited these lands. One of the biggest complex with such “rocky holes” is nearby Arda river and village of Dolno Cherkovishte and it is known as “Kovan Kaya” (the beehive rock). This rock-cut monument is part of a whole system of rock-cut culture in the Balkan Peninsula, Asia Minor and European Mediterranean. 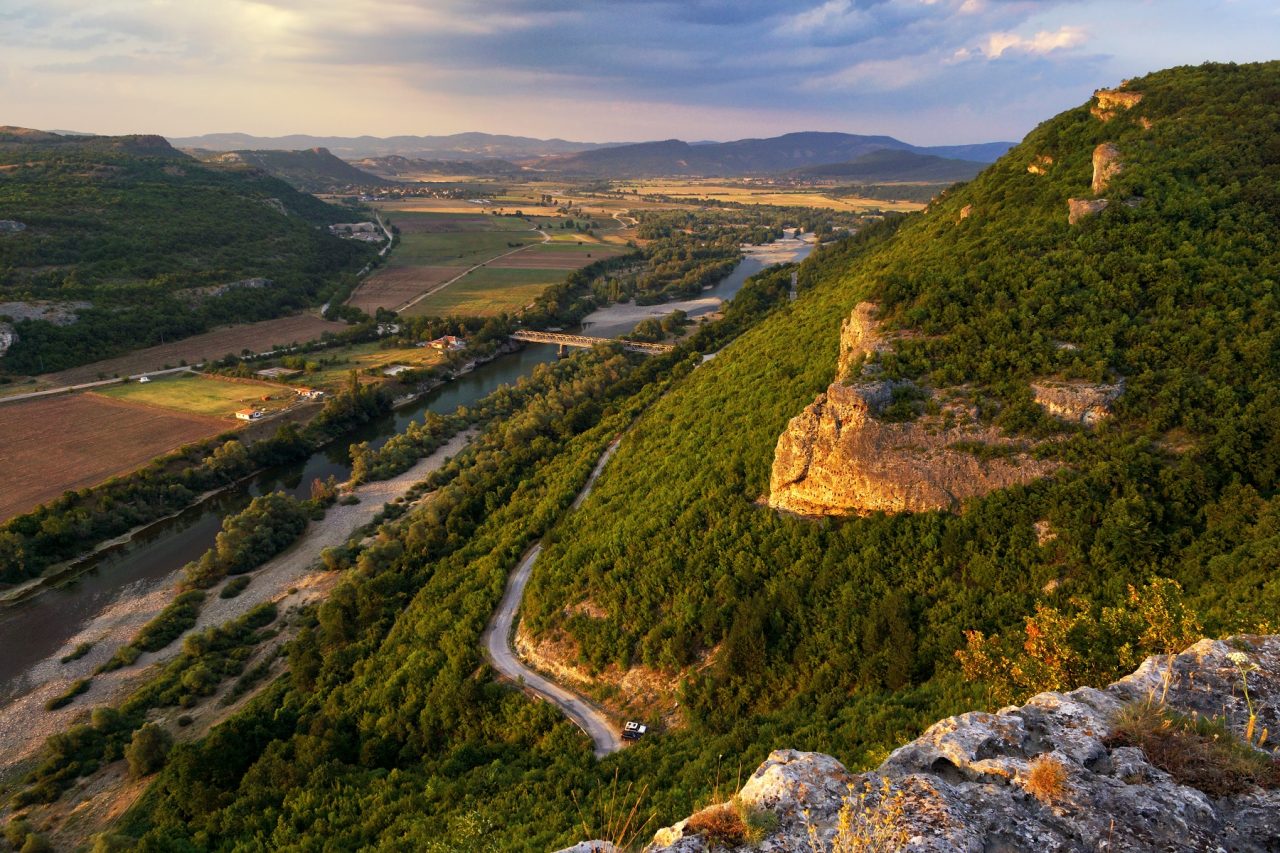 Every last weekend of July, be in the village of Rabovo for the traditional annual “bread festival”, during which it demonstrates how wheat was harvested and how bread was kneaded and baked in a stone oven like local people did centuries ago.