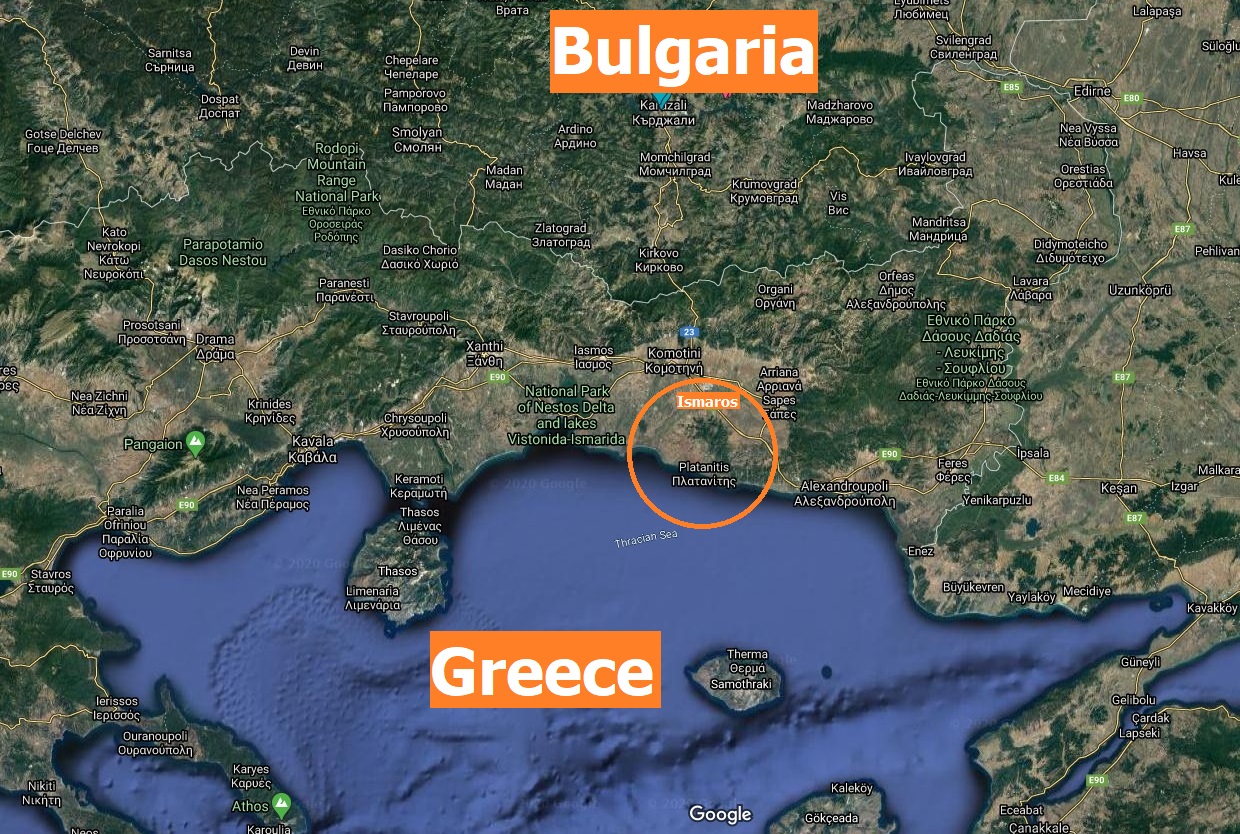 Piece of the Giant

Ismaros is actually part of the Rhodopi mountain range. Together with Thassos and Samothraki islands they form the most Southern parts of the Rhodopi Mountains.

Ismaros may be a small mountain, but features exclusive nature. It is situated in the thinly populated Evros Prefectura, so no traffic, no crowds of people or tourists – it’s all nature and you. At the same time, local authorities keep the roads quite well, since most of the locals are farmers and animal breeders who need to have access to their land in the mountains. The most wild parts are well managed by the forestry service, as well as for biodevirsity observation and preservance.

One of the best hikes in the area is the one starting from the beach of Petrota and ending at Agios Haralampos port. The area is rich in bird and butterfly fauna, but the scenery is simply superb. You have the mountain behind and the Eagean see in front with Samothraki island rising above the blue water. This part of Ismaros is typical Mediterranean hillside, covered in shrubs, small trees, flowerly grassland and amazing rocks. 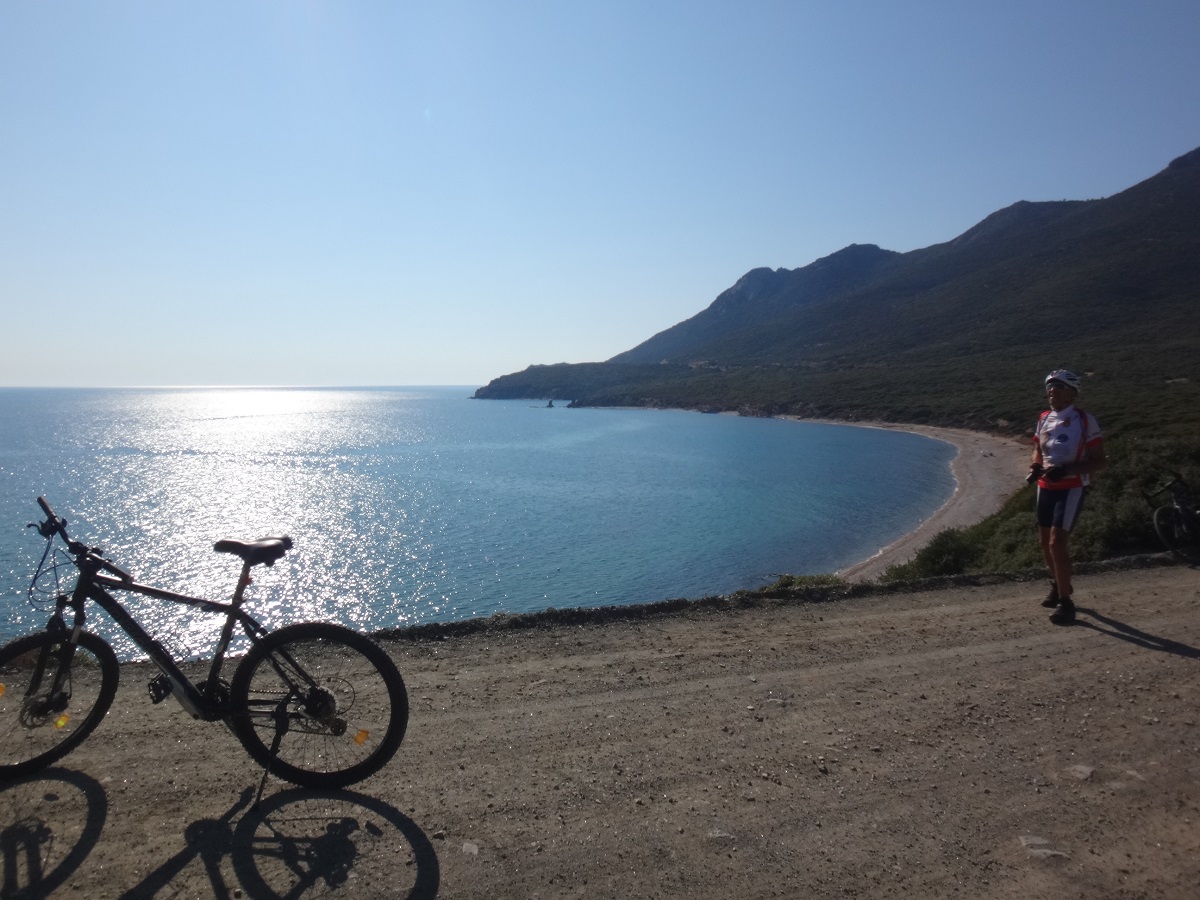 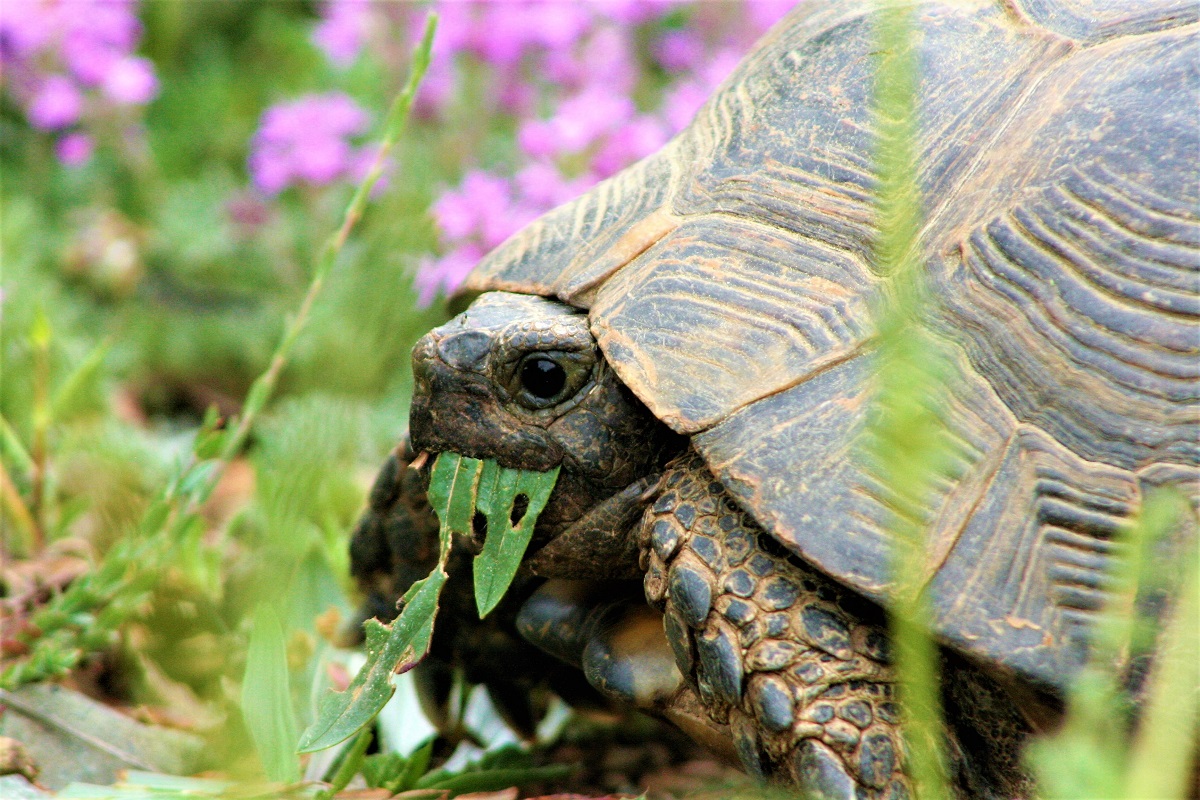 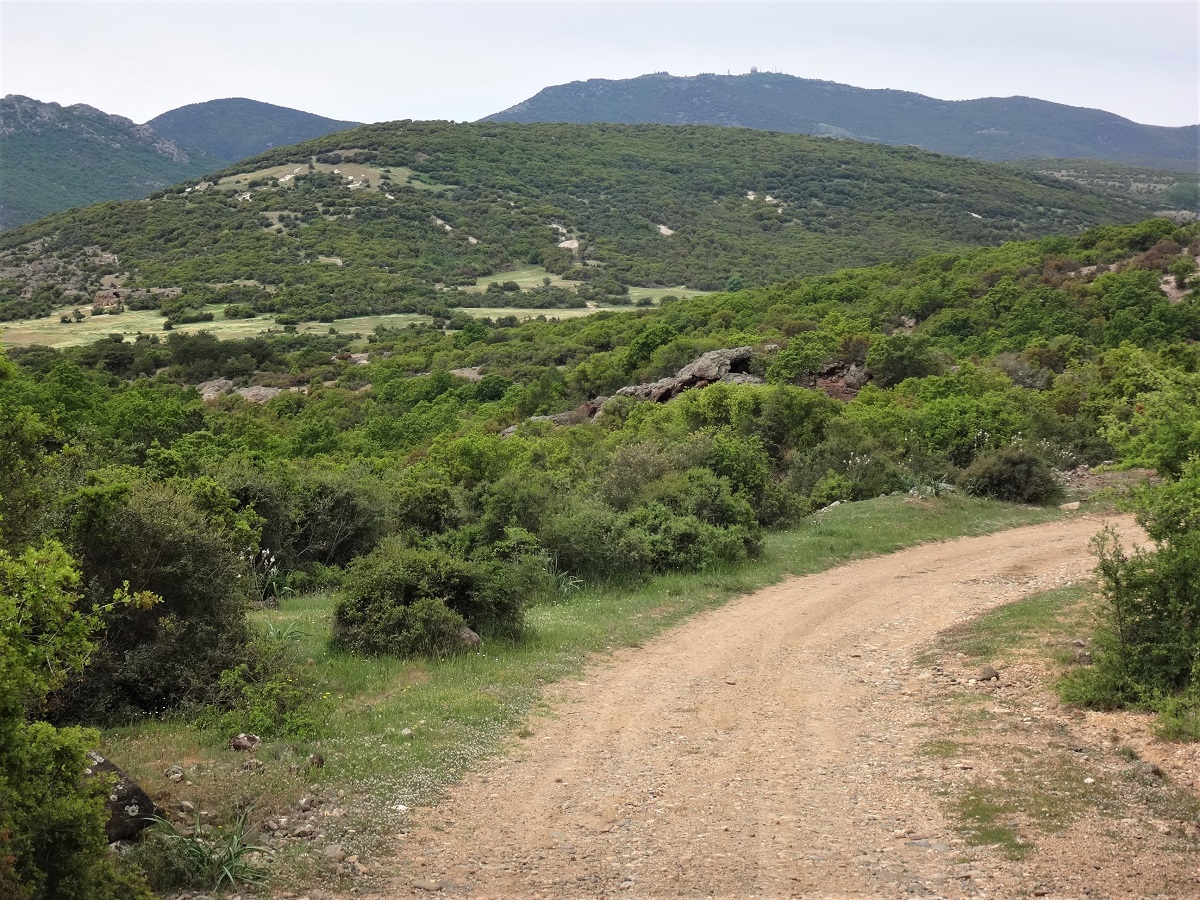 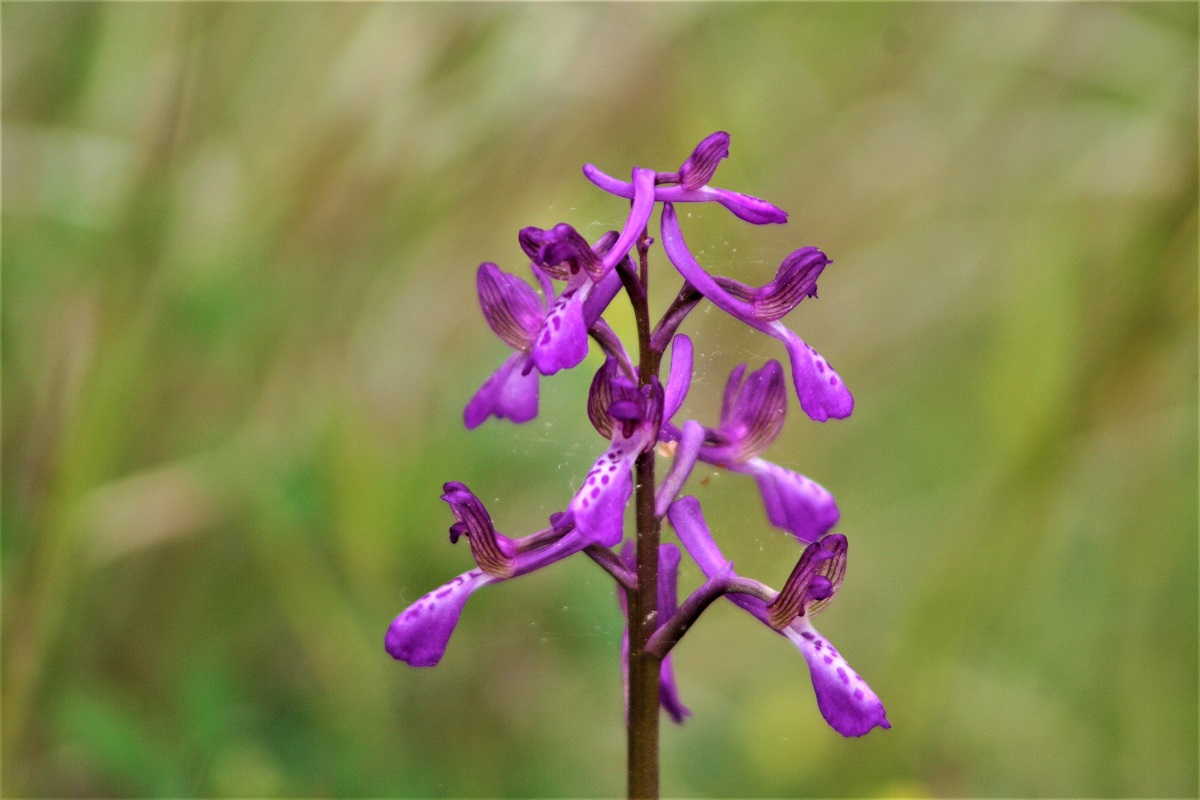 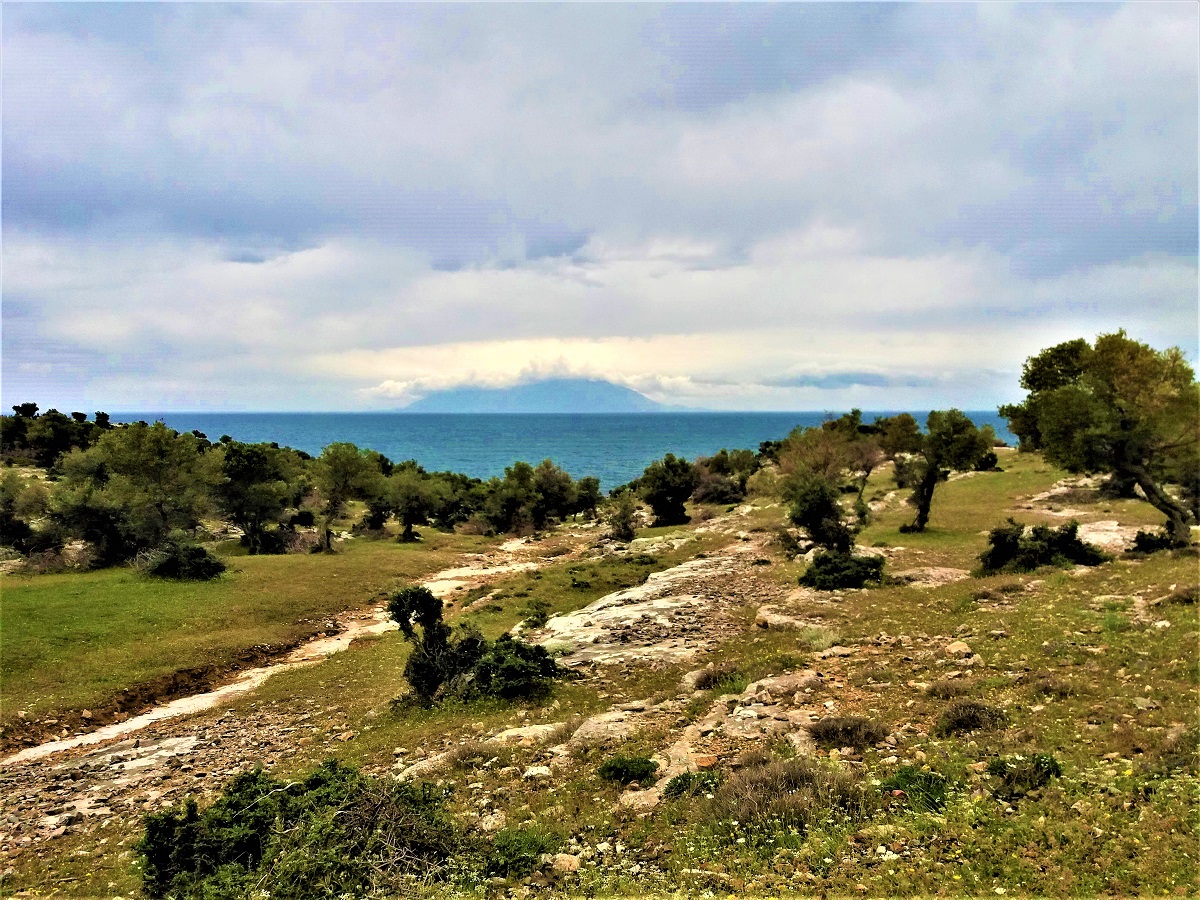 On the routes of Ismaros look for Eastern Orphean Warbler, Hoopoe and Woodchat Shrike. The Mountain top is not reachable, since there is a militery station, but there are still observation points to watch bird migration, as well as Spotted and White-tailed eagles in the sky. Land tortoises and reptiles are all over and all sizes.

Don’t forget that close by, on the west are the wetlands of Ismarida, Vistonida and Porto lagos with abundance of shorebirds like terns, pelicans, ibis, flamingos, gulls and cormorants.

On the other side – to the east is Evros delta is the kingdom of the steppeland birds like Long-legged Buzzard and Spur-winged Plober, but what is impressive is the number of wintering marshland birds.